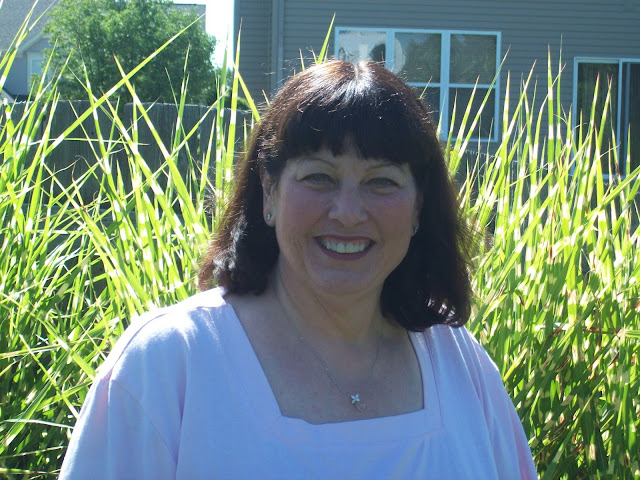 2002     The Pianist
starring: Adrien Brody, Emilia Fox, Michael Zebrowski, Ed Stoppard,                    Maureen Lipman, Frank Finlay
plot – A Jewish pianist gets separated from his family in Warsaw and                  survives by using his wits through the German invasion.
This was a really good movie. This man was an artist, and figured out how to live, when many Jews were immediately put to death.