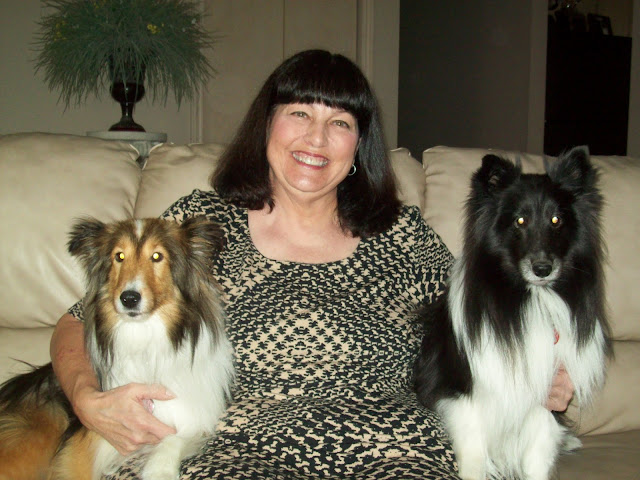 I figured out that there are 500 calories, if 2 - 3servings are made. (Please note that the calorie counts vary depending on the specific brands of ingredients that you choose to use.)

This is just your one of your basic scrambled egg recipes. Unfortunately, I can’t give you the recipe because it is only in the book. This will be the base for all of the recipes for the next few entries. 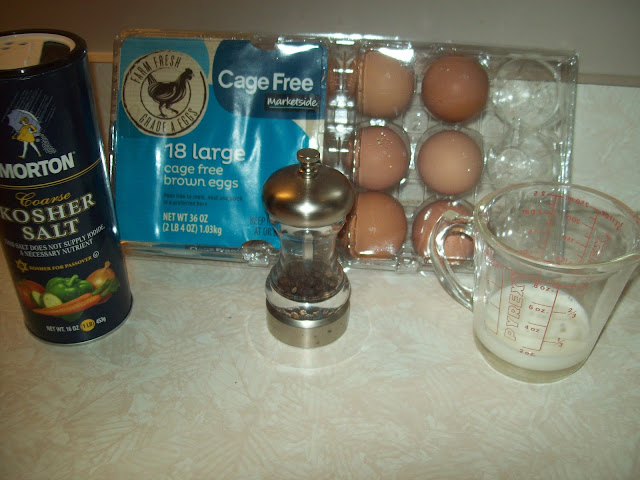 Here are the ingredients that I used in this recipe. 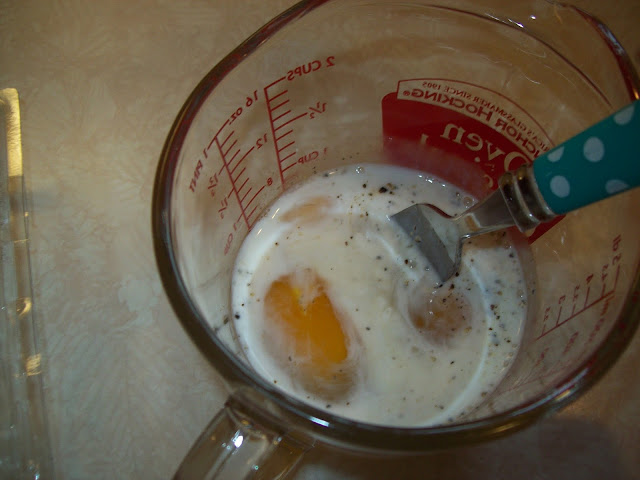 I stirred the ingredients together and cooked them until done.

The Florentine Scramble below is a great one if you love spinach, tomatoes, and cheese in your egg recipe. The ingredients are not my cup of tea, but I thought you should know that this can also be found in the book.

This sounds so dumb because I image all of you know how to make basic scrambled eggs. Just wait until the next entry when I
make Ree's Santa Fe Scramble.

1934   Imitation of Life
starring: Claudette Colbert, Louise Beavers, Warren William, and Alan Hale
plot – a widow syrup salesgirl finances her way into opening a restaurant, incorporating, and                          packaging a product. There was another huge conflict with a young black woman who                          refused to let anyone discover she was black, as she was very light skinned.
This was a great movie!  I loved the drive of the widow to become a success. I loved what she              became, but felt great sorrow for the girl who couldn’t accept what she was until the climax.

1935    Top Hat
starring: Fred Astaire, Ginger Rogers
plot – neighbors dance their way across Europe.
I liked the beginning of the movie, but there was so much dancing that I hoped it would end                 soon. It was a cute story. 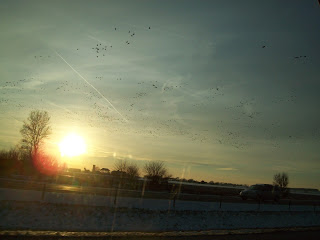 This photo was taken while I was on the Tollroad (88).
I have never seen some many hundreds of birds at one time. 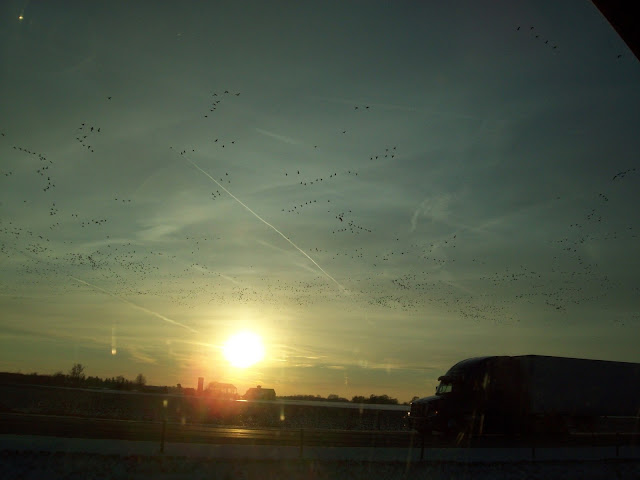 The sunset was beautiful, the birds were scary, and thank
God there were no cars around me, as I snapped these
pictures while driving very quickly (80 mph) to drop off food to my nephew Wesley and his fabulous wife, Lindsay!