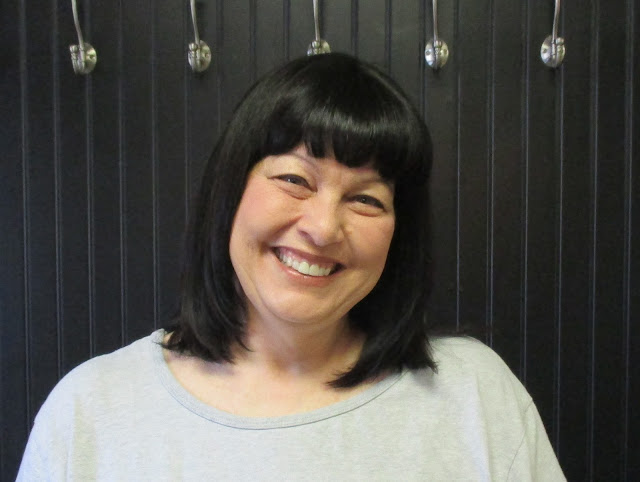 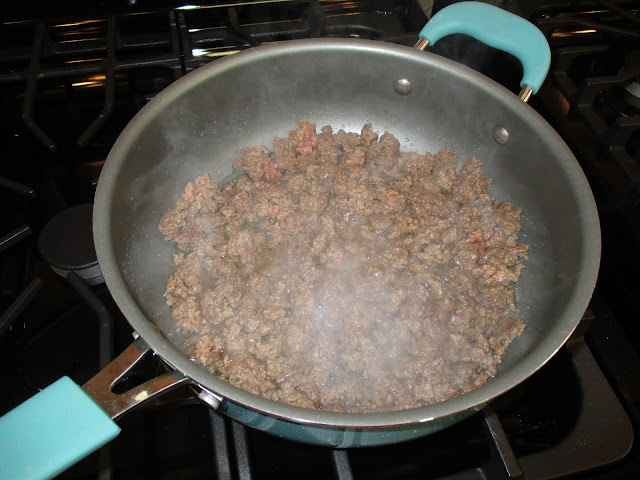 I began by browning the ground beef
in my beautiful Pioneer Woman skillet. 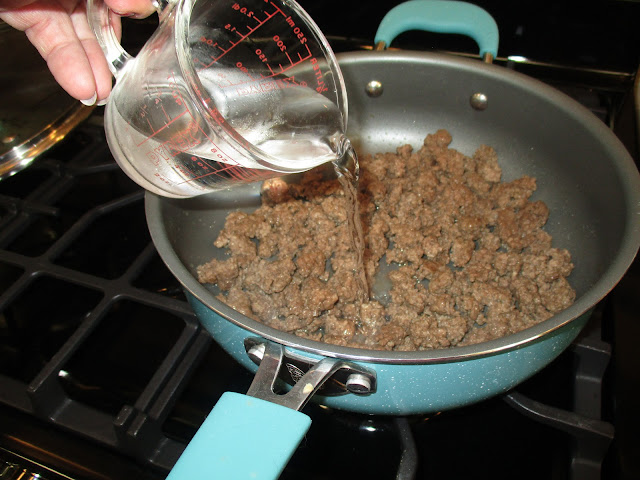 I added water to the browned beef. 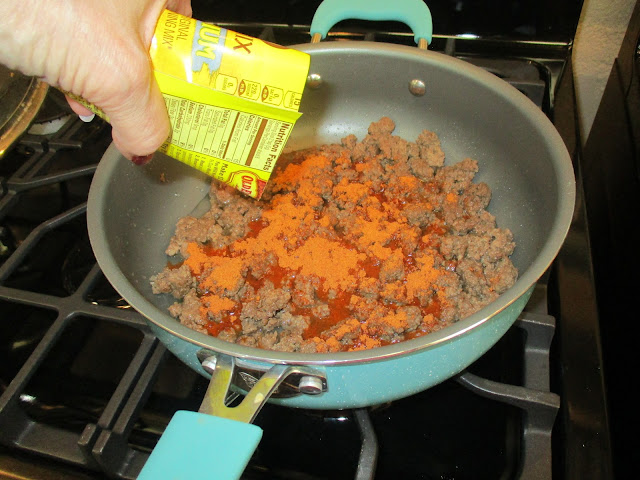 Yes, add in the Taco Mix 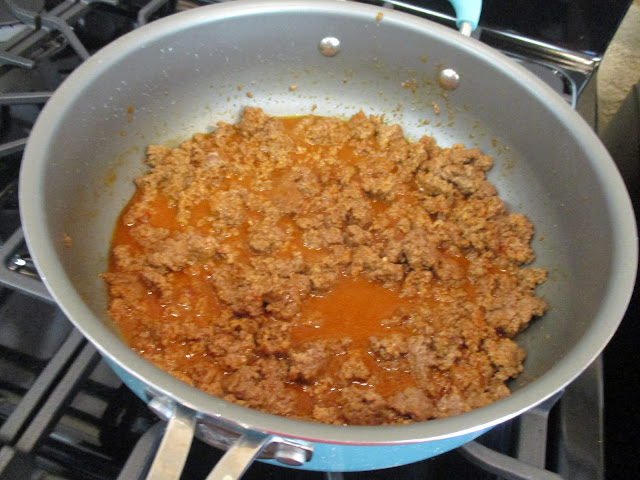 I let it cook down. 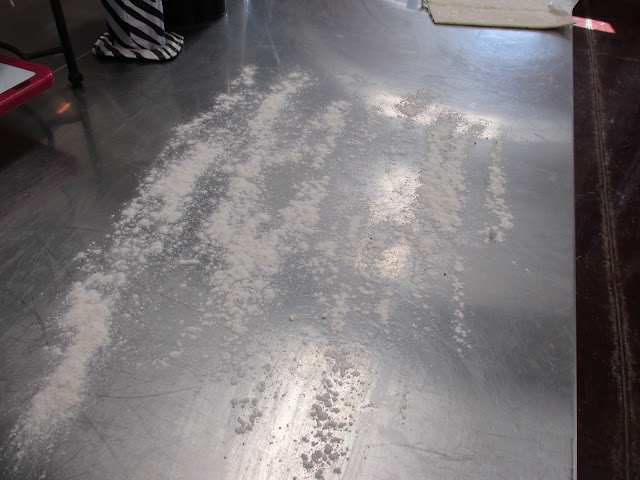 I spread some flour on the countertop. 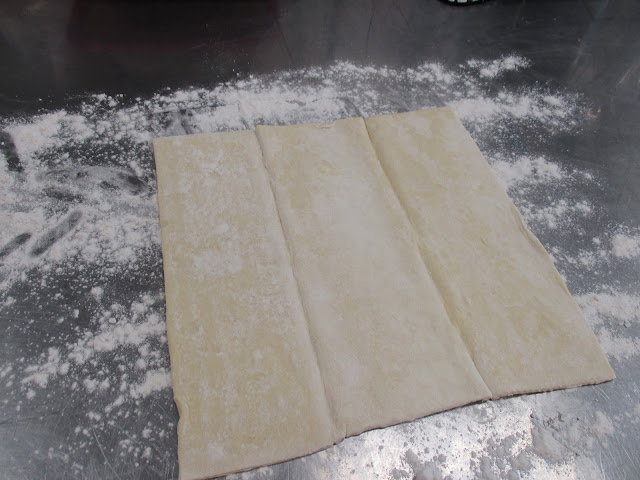 This is where I thought that I went terribly wrong.
I had a store bought Shepherd's Pie and
it had a crust on top - so I thought I
would use puff pastry on my creation. 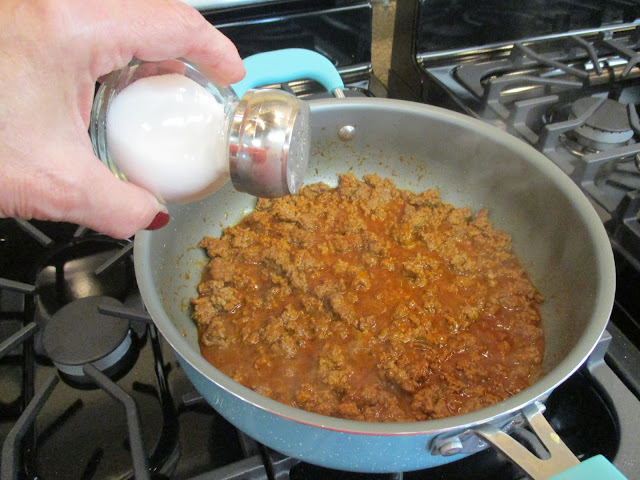 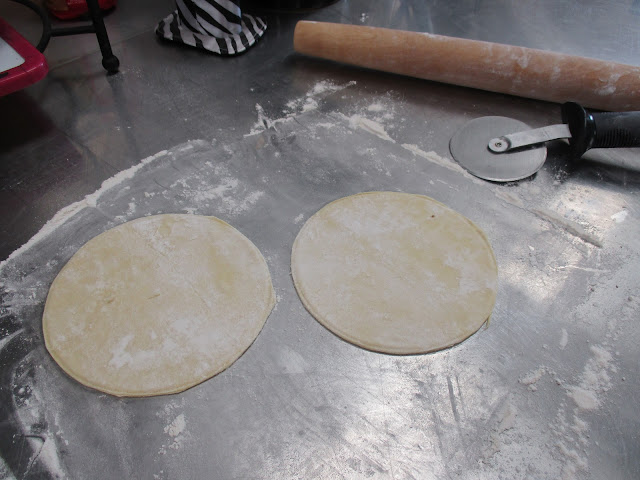 I cut the puffed pastry into circles.
Puffed pastry is wonderful, but
I was really worried about how it
would be when I froze it. I even told my
BFF Donna that I had made a mistake.
I was wrong - it actually was okay, but
just having the potatoes on top is less
calories so I will go that route next time. 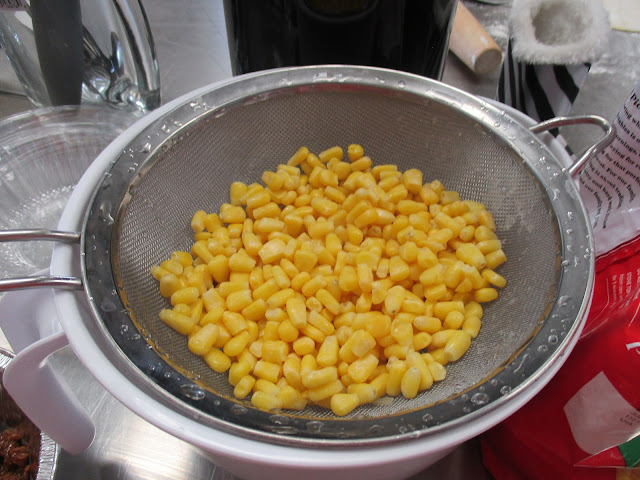 I purchased frozen corn and thawed it
in a very large strainer. 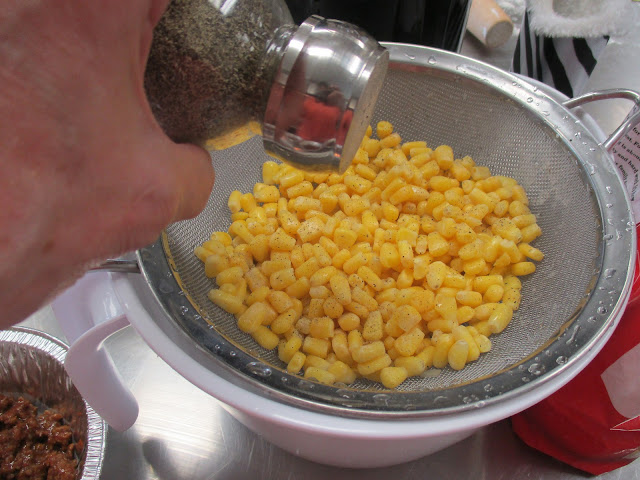 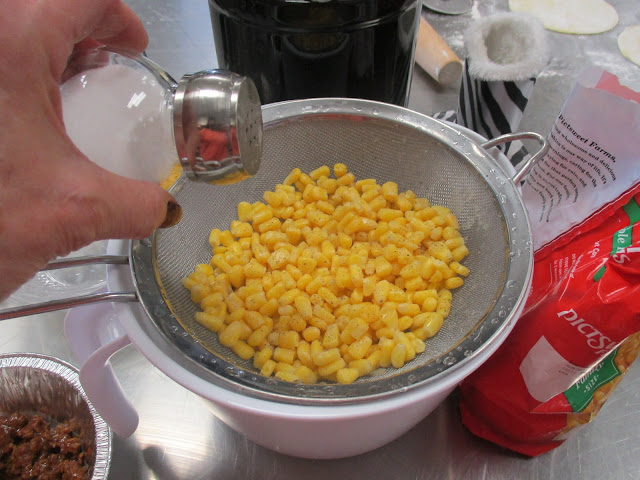 and salt to the corn. 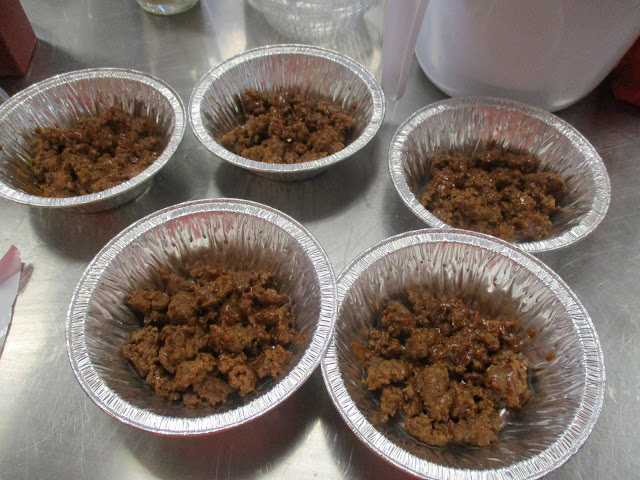 Now, on to the assembly line.
I began with the taco seasoned meat. 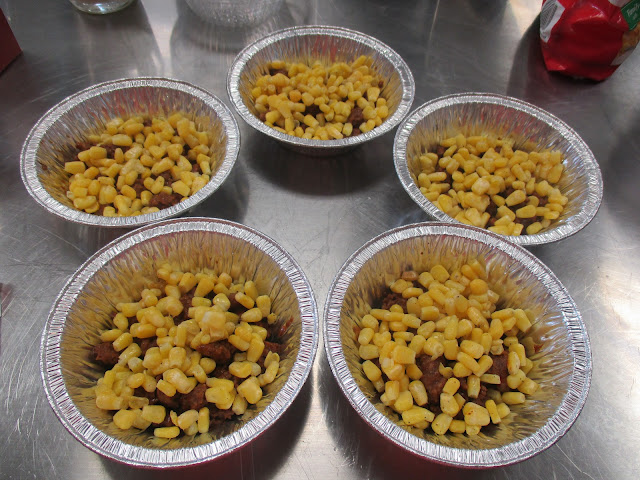 I spooned the corn atop the meat. 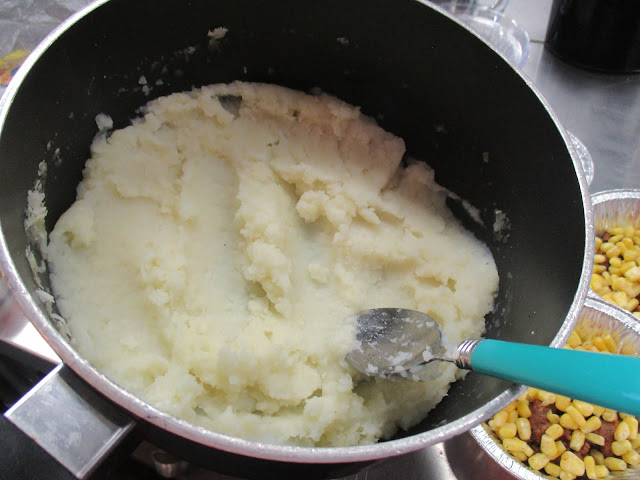 I cheated and made boxed potatoes,
because I was in a hurry. 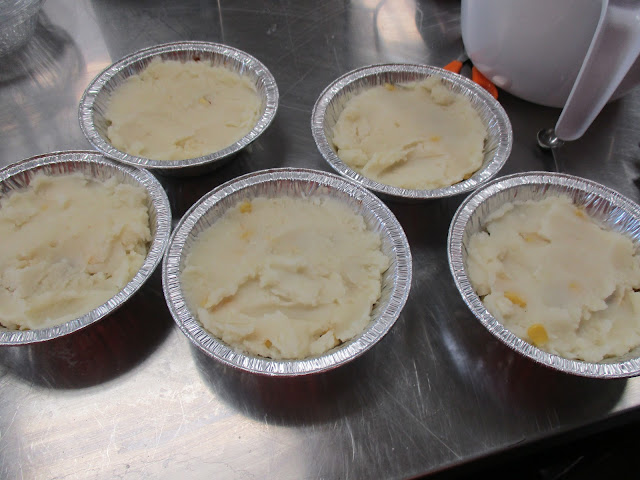 This is where some store bought ones stopped.
There are some that have a crust, which I
thought I wanted. 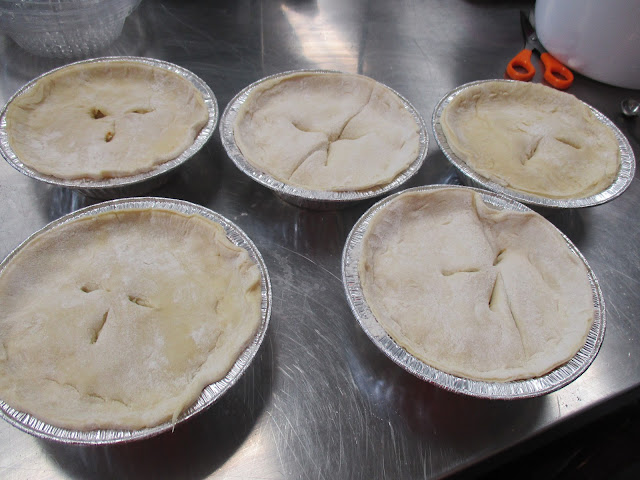 I did the little slits to release steam. 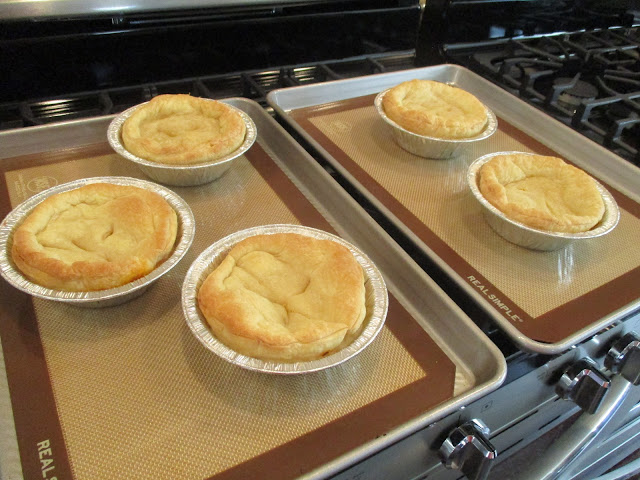 They look beautiful after they were cooked.
I ate one of them and I loved the crust. 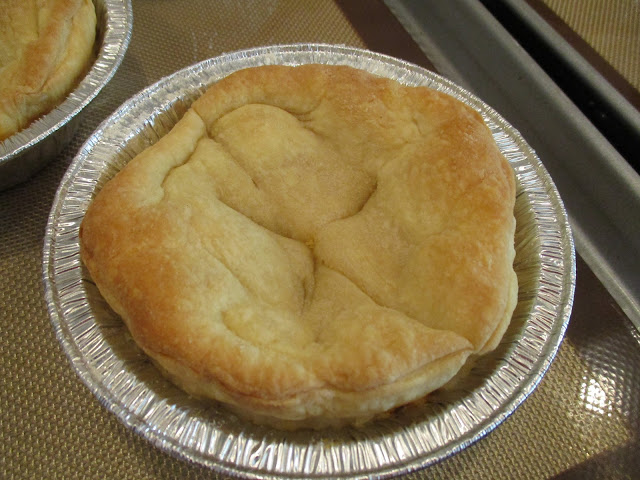 I love my Shepherd's Pie,
but next time it will be crustless.