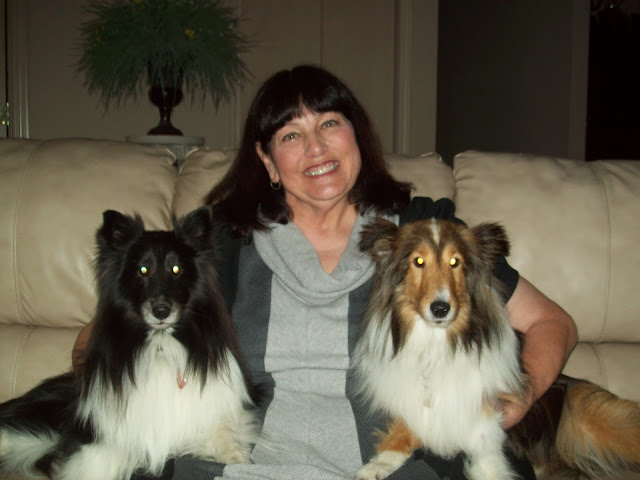 I figured out that there are 166 calories, if 8 servings are made. (Please note that the calorie counts vary depending on the specific brands of ingredients that you choose to use.)
This is an easy egg recipe to make and it has a lot of flavor.  Of course, it has too much flavor if you do what I did when I made it the other day.  First of all, you should know that this was in an earlier blog, because I made it when it came out on her blog, before the book was created.  I loved it the first time that I made, and I still love it today.
This time, however, I decided to half the recipe, because I am cooking every day, and that would be just too much food in the fridge. I halved everything except the spices.  Is this old age, or just carelessness? I’m going for spaciness, because I was starving and impatient to dig in to this dish.  The first bite let me know my error. Due to Ree’s recipes, I have learned to love spices, and I actually got used to them after a few bites. See, even if you screw up making her recipes, they always turn out right.  You’re my hero, Ree. Too bad you don’t even know that I exist! 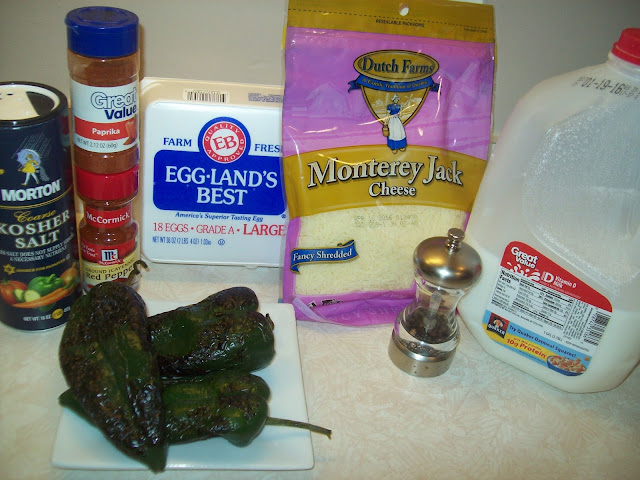 Here are the ingredients that I used to create this recipe. 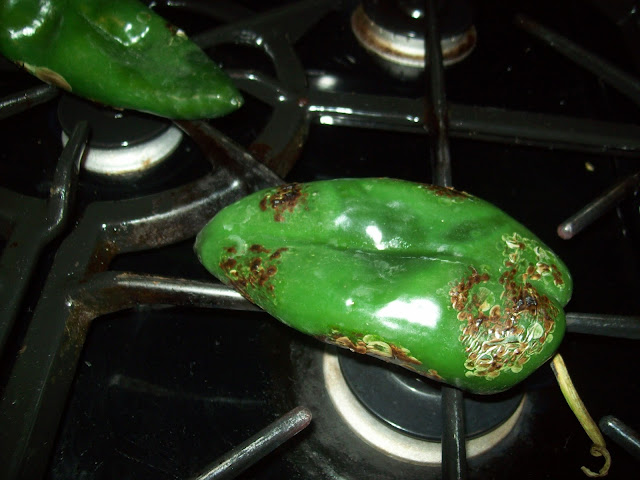 Ree held the peppers over the flame, 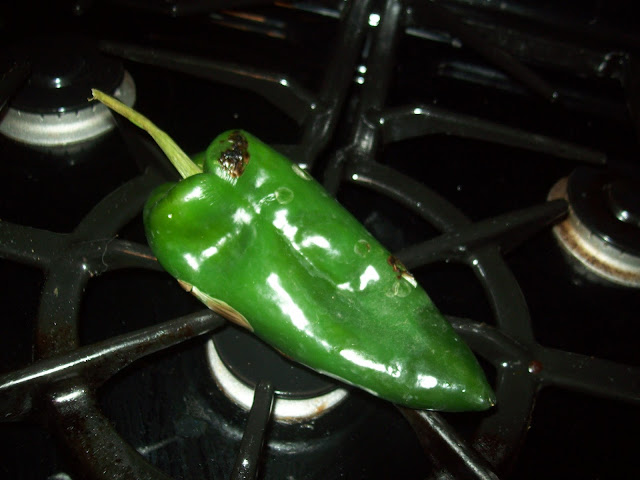 but I just set them on the burner. 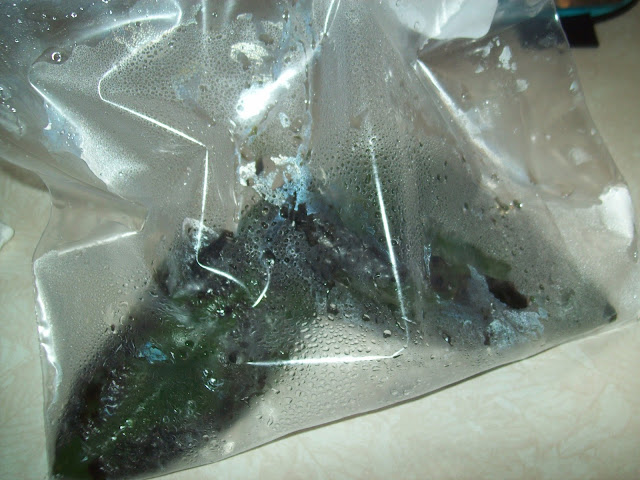 Ree said to put the peppers in a plastic bag to
make it easier to remove the skin.
It worked like a charm! 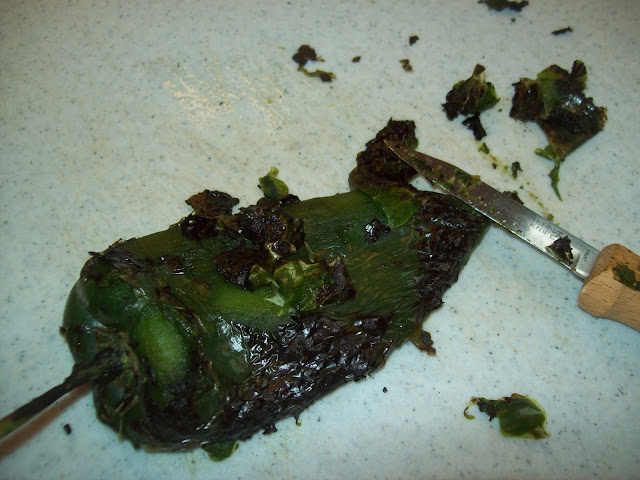 I really blackened the peppers,
and left a little black on the skin for flavor. 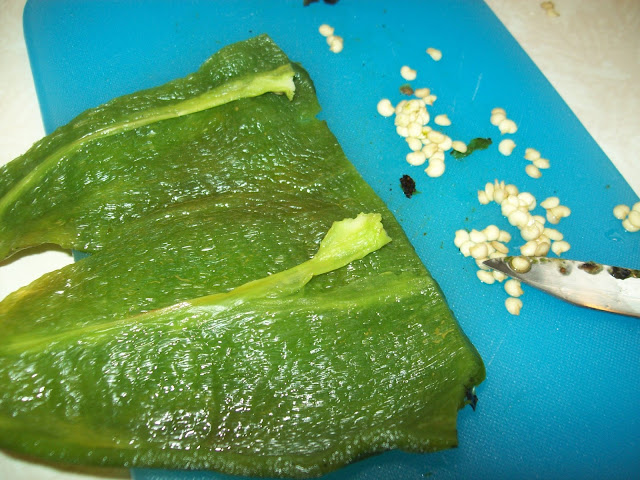 After I finished removing the skin,
I turned the peppers over and,
cut the peppers open and removed the seeds.
I also cut them in half to make fitting
them in pan easier. 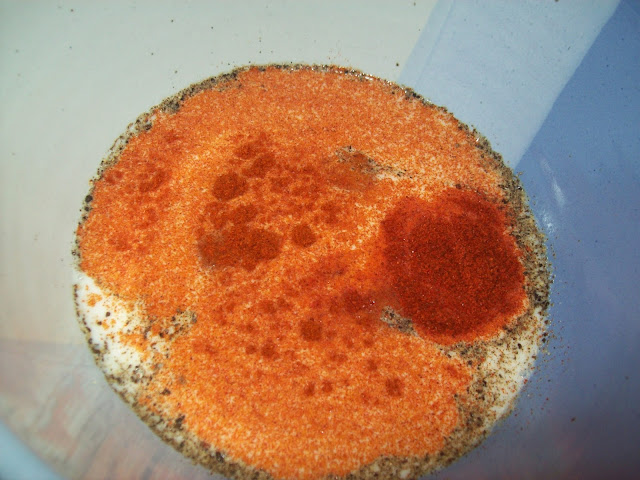 In a large bowl, I added the eggs, milk, salt,
black pepper, and spices together.
Then, they needed to be whisked together. 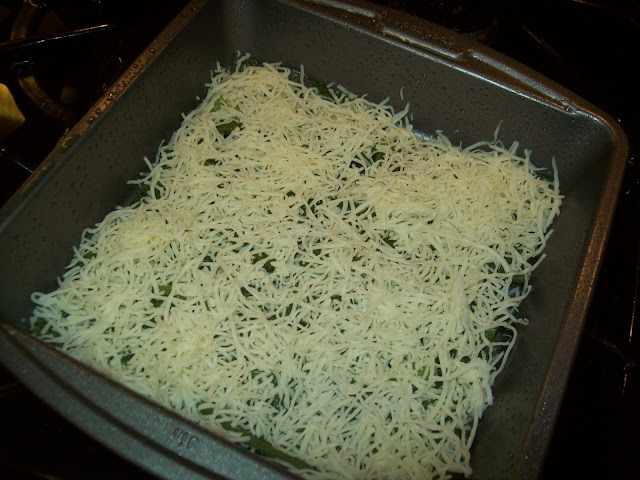 I began building the Rellenos.
The peppers went on the bottom, and then the cheese atop.
Because I halved the recipe, I only made
one layer of the peppers and cheese,
while Ree made two layers. 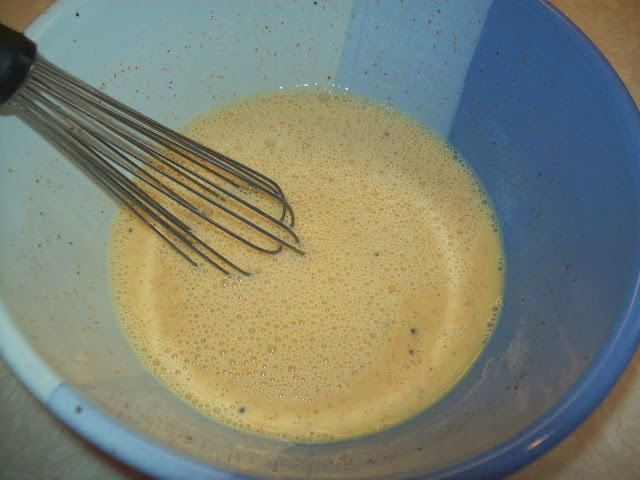 I rewhisked the egg mixture, and then

poured it over the pepper cheese mixture.
It was ready to go in the oven! 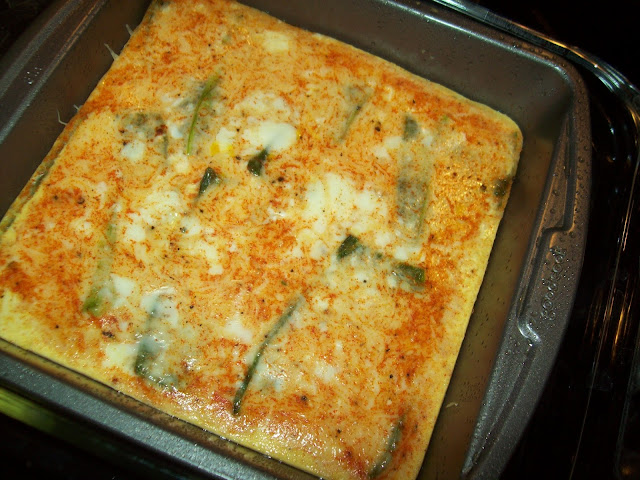 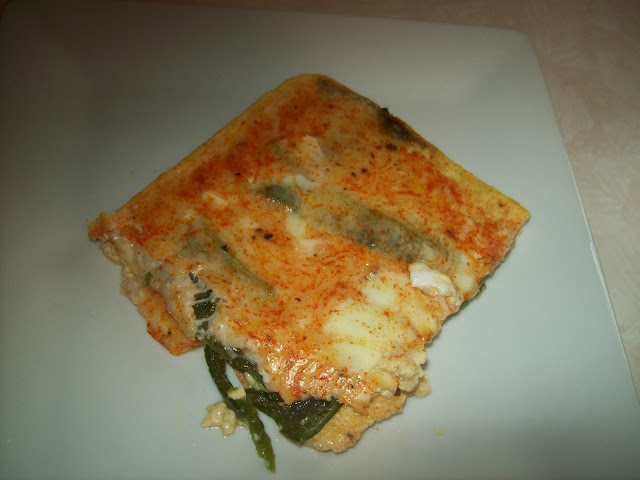 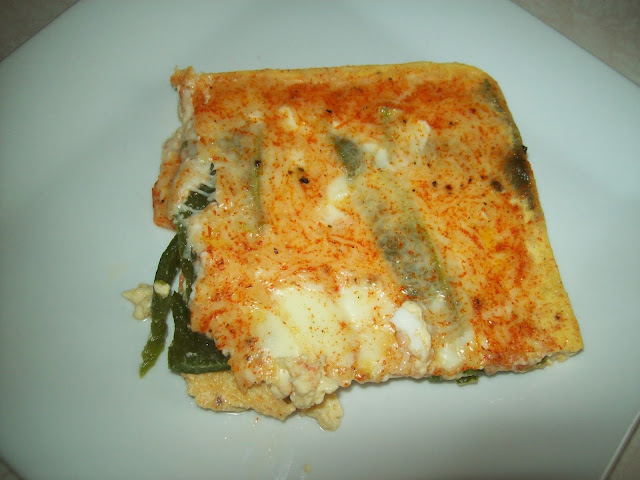