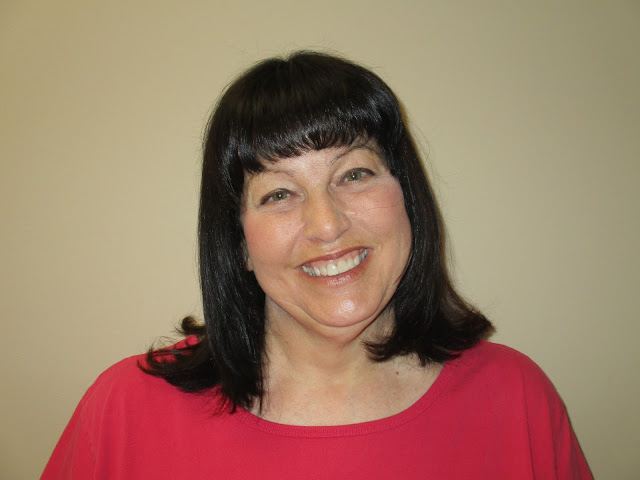 A Fun Fact to Know and Share:
Did you know that Sally Field turned 71
years old on November 6th?

These were just a sampling of the Sally Field movies. There are so many more for you to see! I enjoyed writing about them and have just added a few of them to my must see list for the upcoming month. There is nothing more enjoyable than re-watching an old favorite.