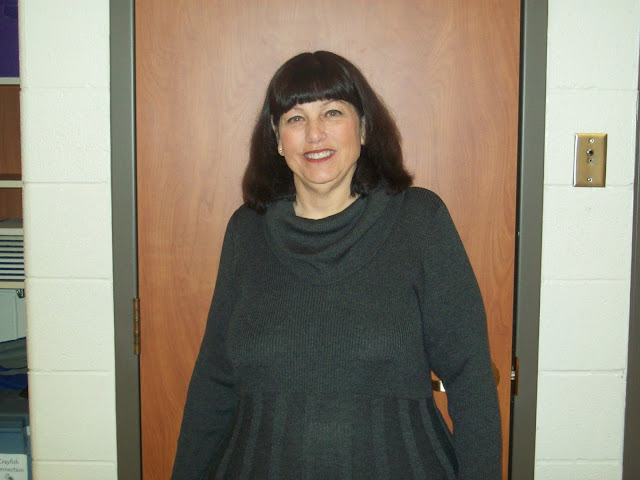 December 12th clue: If you didn't eat it all, these will help.

Are you ready?  Do you have an answer?? 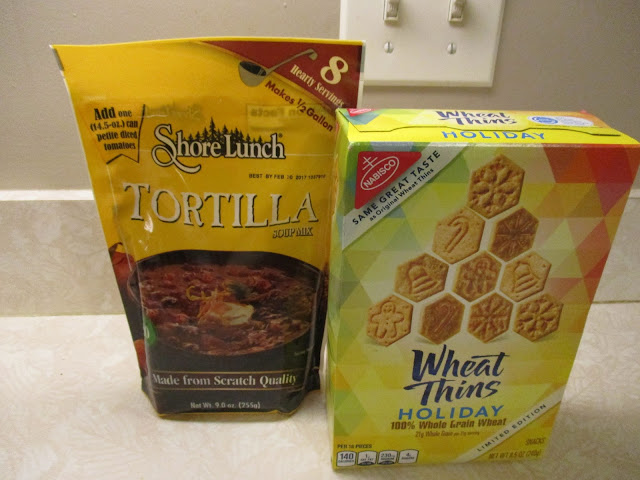 December 11th gift: Tortilla soup and a box of Holiday Wheat Thins.
First of all, Wheat Thins are my favorite.
All you add to the soup is a can of diced tomatoes and some water and wa la - soup's on!!
I can't wait to try it. 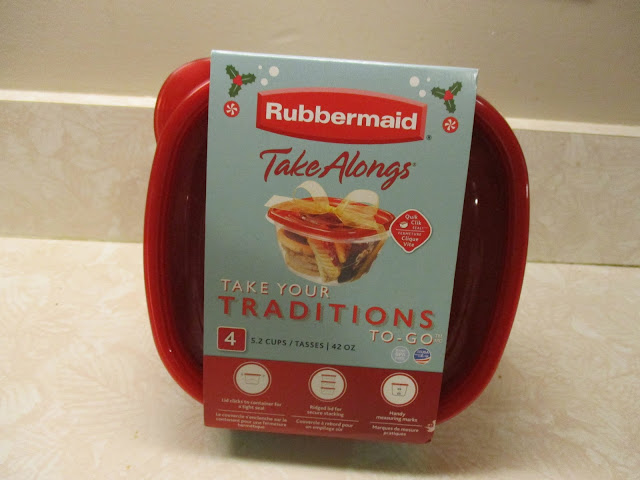 December 12th gift: Rubbermaid containers.
This will come in handy as there is no
possible way that I can eat all of that soup in one setting.