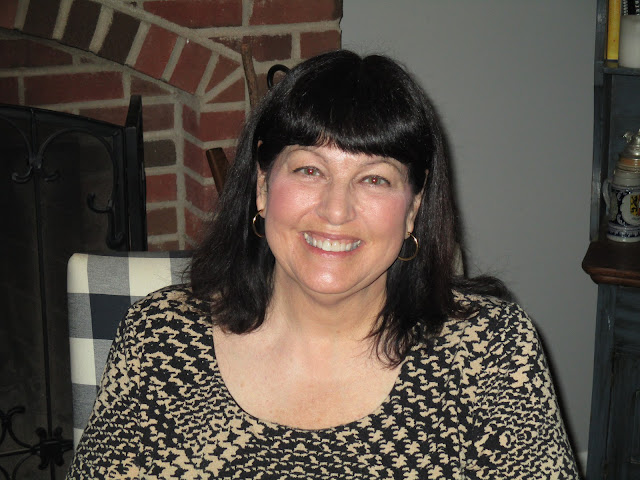 I still have 42 movies to watch - but
I am making progress!!

1930     The Big House
starring: Chester Morris, Lewis Stone, Leila Hyams, Wallace Beery,                      Robert Montgomery, George E. Marion, J.C. Nugent
plot –    Robert Montgomery is convicted of drunk driving and sent to                an overcrowded prison. He falls in with a tough group of                men. A riot eventually occurs and things are rough.
This was a well acted very old movie. I was thrilled when the Nelson County Library found it for me. I filled out forms for the remaining missing movies and the librarian will search them out. I am getting so close to having accomplished this massive Bucket List goal.