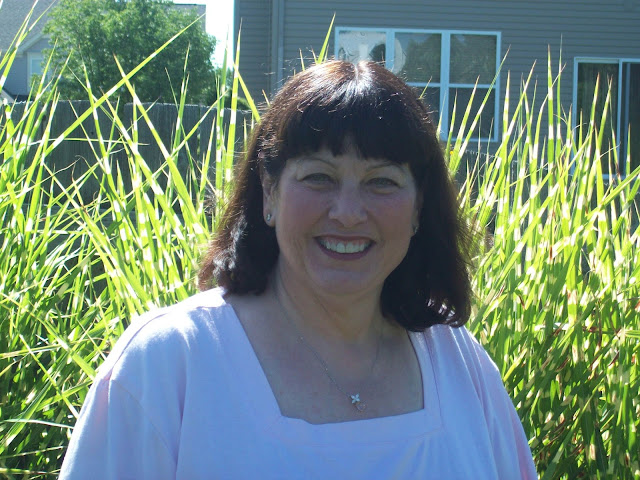 Last week, I continued working on my family genealogy. I am now going a little further south to Pontiac, Illinois. I found no information at the LaSalle County Courthouse, so I am now going to the second courthouse that has to do with Streator, Illinois.  This clerk’s office is in the original building which is beautiful.